Valencia: the city of gorgeous ceramics

alencia has some interesting architecture, that’s for sure. One of the things I love most about Valencian streets and houses are the characteristic Spanish tiles. A walk around the block is not just a walk around the block, it’s a feast for your eyes. Even if you walk through the most boring neighborhood, there’s always a surprise around the corner (I’ve said it before and will probably say it a hundred times more, because it’s so true). It’s obvious that this city keeps on fascinating me, even after 4 years.

An important international role
Surprise, surprise: Valencia plays an important international role in the production of ceramics. Ahaaaa! No wonder the streets, shops, and houses are full of gorgeous ceramics. The export of ceramic tiles is booming business, and it’s been going on for many years.  In fact, 7000-year-old ceramics were found in different places in the province of Valencia, how cool is that?!

The history behind Valencian ceramics
During the 18th century, the Count of Aranda founded Real Fábrica de Loza de L’Alcora (the Royal Factory of Crockery in L’Alcora), which transformed the town into the king of ceramics. The special techniques and designs that were made in the factory completely changed the way ceramics had been produced up until that point.
But L’Alcora wasn’t the only place. This artform started to travel its way to other towns in the province of Valencia, such as Onda, Ribesalbes, Vilafamés, and later Manises.
In the 19th and 20th century, the popularity of ceramics continued to grow. Valencian ceramic tiles began to be mass-produced. However, the quality and authenticity of the tiles had to be maintained, and that’s exactly what happened.

National museum of Ceramics
If your eyes haven’t had enough of ceramics yet, or if you want to know more about the history, then you should definitely visit Museo Nacional de Cerámica González Martí (the national museum of Ceramics). Not just because of the masterpieces you’ll get to see, oh no, there’s a big bonus: this museum is housed in a really impressive palace (Palacio del Marqués de Dos Aguas) that dates from the 18th century. You can find the largest national collection of ceramics here. So what are you waiting for? ;-)

Ceramics workshops
Did your creative heart start to pump a bit faster? Then I think it’s time for you to go find a ceramics workshop. There are plenty of great Valencian artists who give these workshops, so just Google it and find one that suits you :-)
If you’ve made a little piece of art, please send as a picture and tell us about your experience, we would love to see what you’ve made!
‍

I hope Patrick Swayze is watching from above and helps people make even more beautiful ceramics.

Valencia: the city of gorgeous ceramics

A guide on national and regional holidays in Valencia

Spanish mealtimes: when to eat in Spain

Parking in Valencia: a guide on everything you need to know! 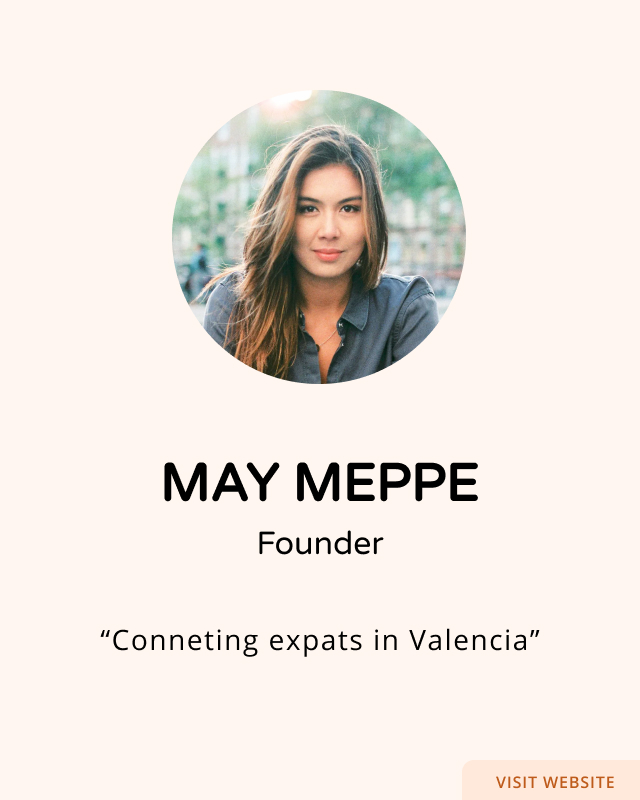 A guide on national and regional holidays in Valencia

Beirut Restaurantes: one of the most popular Lebanese restaurants in Valencia

Sing & Swing with Stephanie: Learn English through music with your little ones in Valencia.

Parking in Valencia: a guide on everything you need to know!

When to go sale shopping in Valencia