Piccadilly Downtown Club: one of the most authentic silent disco clubs in Valencia

Hello, nice to meet you. I’m the ambassador of Piccadilly Downtown Club. Okay, not really, but there’s not a single person I know who I haven’t told about this authentic silent disco club. I should get free tickets for all the promotional work I voluntarily do. Yeah, it’s clear: If you’re looking for a special night out in Valencia, you’ve gotta check this out.
I

t all started in the summer of 2017 when I was working as an au-pair. I had weekends off and my friend and I wanted to dance the night away. We had no idea where to go, but we ended up in Ruzafa – one of my favorite neighborhoods in Valencia. After a few drinks on a terrace, we were offered some discounts for tickets to this nightclub called Piccadilly Downtown Club. Our bodies were desperately asking for a good shimmy, so we thought: “why not?”
While we were waiting in line, I felt very welcome. Everyone was really friendly, open-minded and there was no dress code. I like that a lot because it gives you the feeling that you’re fully allowed to be your authentic self. And heck yes, I’m totally here for that.

Not your typical silent disco
Once we entered, we had to walk down the stairs – as I felt the bass in my body, I got more and more excited. When we finally reached the dance floor, I was pleasantly surprised, there was a silent disco going on! I had never been to a silent disco before (I know, crazy) so I was absolutely thrilled. It was a bit different than the usual ones though. They were still playing music through the speakers as well (hence the ‘bass in the body’ sensation) which is great for those who aren’t comfortable using Piccadilly’s headphones.

Everyone was having so much fun and there were so many different kinds of people. My friend and I rushed to the table where they handed out headphones, gave our IDs to the lady, and started dancing our butts off. We almost forgot to grab our free drink (this is always included).

From techno to reggaeton
We danced the whole night and sang from the top of our lungs, which probably sounded ridiculous considering it was a silent disco.
Do you and your friends have different tastes in music? No hay problema. There’s something for everyone: techno, reggaeton, indie-pop/rock, house, mainstream pop, and much more.  I have a broad taste, so I really enjoyed switching channels all the time. We came home around 8 in the morning, that’s a pretty good sign, right? ;-)

One of my favorite nightclubs
After my first night, I knew: I’m gonna come back to this place. And guess what? I definitely did.
I’ve been talking about this nightclub so much – when my friends and I meet someone new, I tell them about Piccadilly Downton Club within the first hour. Or, if they ask what my favorite nightclubs are, I don’t even have to answer, my friends will do it for me. There’s a reason why they call me:  the ambassador of Piccadilly.

LGBTQIA+ community
Funny thing is, I’m a straight woman and after 2 years I found out that this was a gay club. I didn’t realize that at all. But then things started to fall into place…
Whenever I saw an attractive guy and wanted to grab his attention, he was already with another man. And I can tell you that didn’t happen just once.
Besides that, I got much more attention from women and I was feasting my eyeballs while looking at the beautiful drag queens that walked around. It’s quite obvious, isn’t it? Not that these things can’t or won’t happen in other nightclubs, but it’s still not that common.
Unfortunately, our society still has a long way to go when it comes to accepting the LGBTQIA+ community.

After I realized this was a gay club, the vibe totally made sense as well. If there is one community where authenticity is being celebrated, it’s the LGBTQIA+ one. That’s probably why I always feel so comfortable, accepted, and not judged. Everyone is just celebrating who they are and everyone is welcome, even if you’re not a part of the community. That, to me, is the kind of energy you need for a great night out.

Get that body moving, don’t stay silent, and celebrate your authentic self.

Piccadilly Downtown Club: one of the most authentic silent disco clubs in Valencia 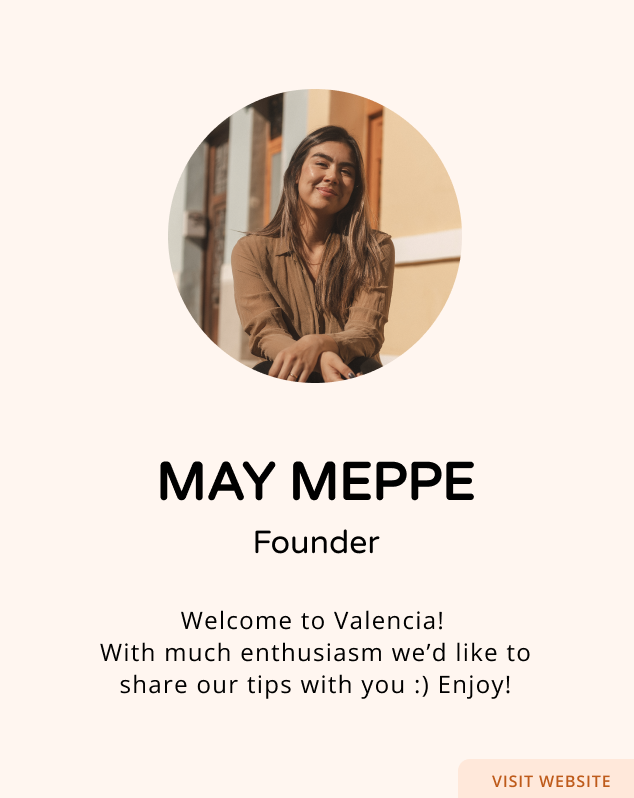 4 healthy salad bars in Valencia - get your vitamin boost!